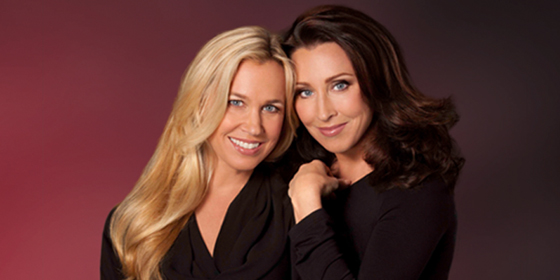 Sisters On A Mission 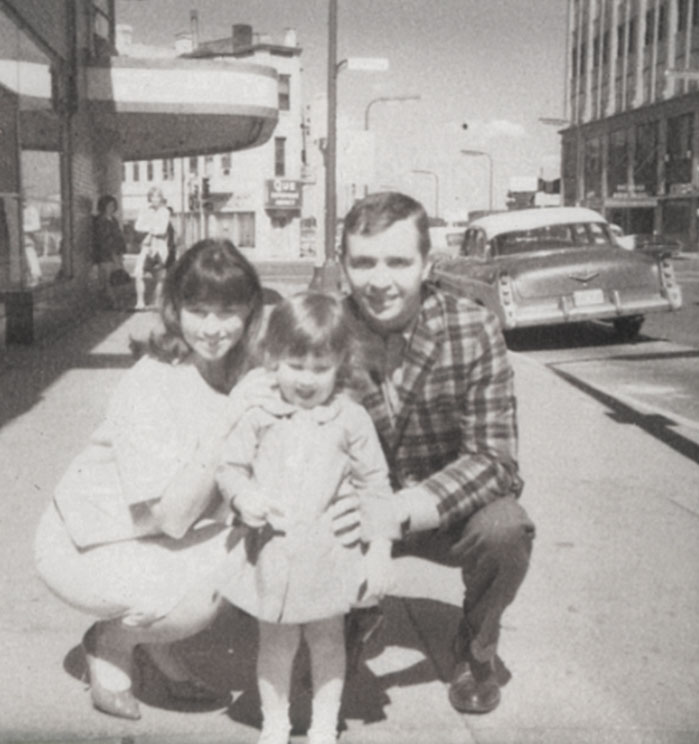 I wanted my children to be my teacher, and if I didn’t have them as my teacher, I wouldn’t be able to achieve my dreams of making the world a better place. ~ Dr. Richard Edlich

To Liz and Rachel he was "Dad". To the scientific world Dr. Richard Edlich was much more.

Liz and Rachel are the daughters of Dr. Richard F. Edlich MD.PHD, world renowned Professor of Plastic Surgery. Working in their father's lab before the age of ten and at the University of Virginia Burn Unit, they were exposed to the science of skin rejuvenation and wound repair at extreme levels. After having been in the skin care industry in Los Angeles for 15 years and creating over 100 products for celebrities and others, their business became very personal when the unthinkable happened.

Rachel developed Rosacea after having her second child and had red bumps all over her face and was completely inflamed. She was on the 3 types of medication that the doctors said she would be on for life. Liz had turned 46 and realized that gravity was real, noticing wrinkles, loss of elasticity and felt like her skin wasn't snapping back to the way it use to. They both decided that this was the perfect storm and called upon their chemists and scientists and challenged them to create the most powerful anti-aging solution for Liz that could be used on Rachel's sensitive skin. With no regard to costs and with no intention of selling this youth elixir to the larger public, they identified the prime defect in most anti-aging formulas they corrected it, perfected it and then clinically tested it. The results spoke for themselves. A USDA lab compared their formulas to numerous leading skincare brands* and the potency results were unbeatable.

What Liz & Rachel created in their lab sample bottles which they labeled with a magic marker and used for themselves and their friends radically changed their skin. Liz was stopped on the street asking what she used on her skin, Rachel's rosacea cleared and friends called having similar experiences and wanting more.

Like their father transformed the landscape of medicine, Liz & Rachel felt compelled to share their findings with people worldwide to make a Radical difference in their skin and in their lives. 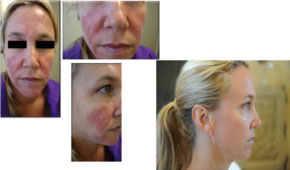 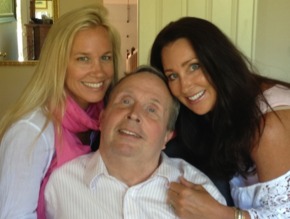 Liz, now 50, and Rachel at age 45 have taken Radical Skincare from 2 stores in the United States, Barneys New York, to over 800 prestige stores in 15 countries in less than 3 years.

True to their commitment to put the money in the bottle and not into advertising or paying for expensive packaging or celebrities, Radical Skincare has grown based on its Radical Results and word of mouth. Having created the strongest skincare that can be used on even the most sensitive skins, Liz & Rachel take their skincare with a message of inspiration and empowerment worldwide to create Radical Results and Nothing Less.

Distinguished Professor Emeritus Richard F. Edlich was a Ford Foundation Scholar who gained early admission to Lafayette College at age 15. Three years later, he was accepted as an early admission student to New York University School of Medicine, where he received his MD. During his eight-year surgical residency, Dr. Edlich also received his PhD becoming Distinguished Professor of Plastic Surgery and Professor of Biomedical Engineering.

During his years at Virginia, Dr. Edlich founded, designed, and served as director of the 16-bed University of Virginia Burn and Wound Healing Center. Collaborating with other doctors, their efforts resulted in numerous innovative products, surgical techniques, and tests used throughout the world. The Reinforced Steri-Strip™ 3MTM,Minneapolis, MN, has been used in more than a billion patients for wound closure. A surgical wound cleanser, poloxamer-188 (Shur-Clens™, ConvaTec), was devised to remove bacterial contaminants from the wound without tissue toxicity. This wound cleanser has successfully decontaminated wounds in more than ten million patients without a reported toxic reaction. A more concentrated solution of poloxamer-188 forms a gel that incorporates antibiotics for prevention of burn wound sepsis. The Argyle Edlich Gastric Lavage Kit has been used throughout the world to remove blood clots and poisons from patients’ stomachs. Endoscopic surgical gastrostomy was first devised by his team of physicians as a safe technique of tube feeding.

Dr. Edlich’s book, Medicine’s Deadly Dust, is a nationally acclaimed report documenting the life-threatening dangers of powders on surgical and examination gloves. On September 24, 2008, Dr. Edlich teamed up with eleven other gifted health professionals to submit a Citizen’s Petition to the Food and Drug Administration to ban cornstarch powder on medical gloves.

A specialist in research on the biology of wound repair and infection, he is a co-author in seven books and more than 4000 scientific articles and chapters on these subjects. In 2000, Dr. Edlich received the Harvey Stuart Allen Medal from the American Burn Association in recognition of his significant contributions to burn care. Dr. Edlich with the collaboration of others, championed the development of basic and advanced life-support training for physicians, emergency medical technicians, and paramedics; a telemetered medical system for emergency care; the rape crisis center; the crisis center for psychiatric emergencies; crisis center for the deaf,poison control center,and the Pegasus Flight.

Dr. Edlich has been battling MS for years and furthers research efforts to find a cure for himself and others.

Sisters On A Mission

A FREE gift has been added to your basket
for achieving a basket total over $75.