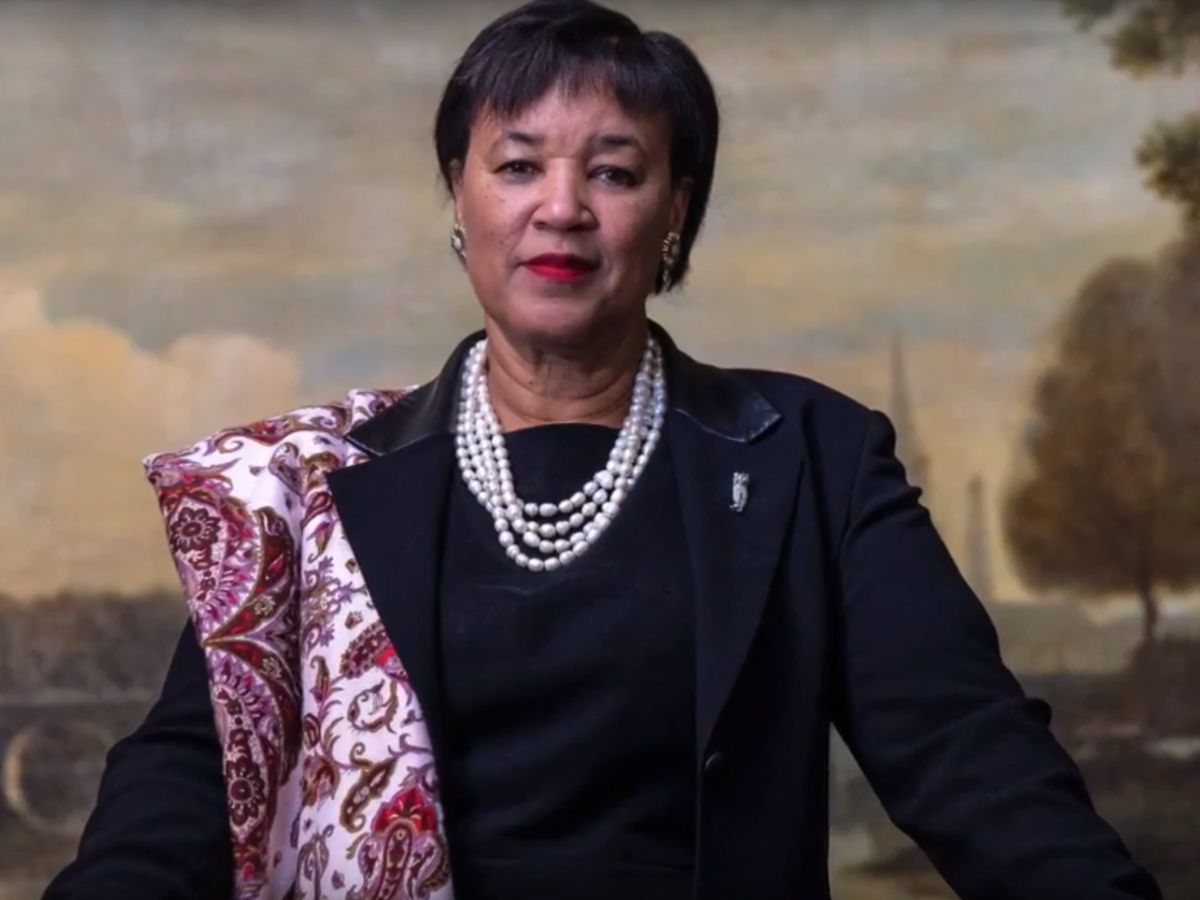 “Don’t ever be afraid of failing, be terrified of not trying!”

Patricia, “I feel very blessed because both of my parents led us to believe that every single person under god’s heaven is given a talent and it was our job to find that talent.”

“To hone it and then use it for the benefit of other people.”

“I became the only women in over 700 years ever to be appointed her majesty’s attorney general and the first woman to be admitted to the House of Lords..”

“I was all wrong, so I was never going to succeed.”

“One of the most important things is not accepting things as they are if they could be better, and if you want to make a radical difference you have to identify where change needs to happen.”

Patricia, “One in three women in our world suffer from domestic violence, in our country it’s one in four.”

“And so I was told you can’t change that and I believed we could make a radical difference and we could change that if we joined together.”

“We reduced domestic violence by 64% and we saved 7.1 billion a year in economic costs.”

“And we did that by working together and being willing, all of us, to be radical in the way we thought about delivering change.”

“Don’t ever be afraid of failing be terrified of not trying, because if you don’t try you’ll never know.”

“I’ve always found that the real radical thing to do is to say I am walking even if I walk on my own but will you walk with me.”

This gentleman is an American author, motivational speaker, and personal success coach.

He travels the world preaching how people can utilize the Law of Attraction to help achieve all their wildest dreams!