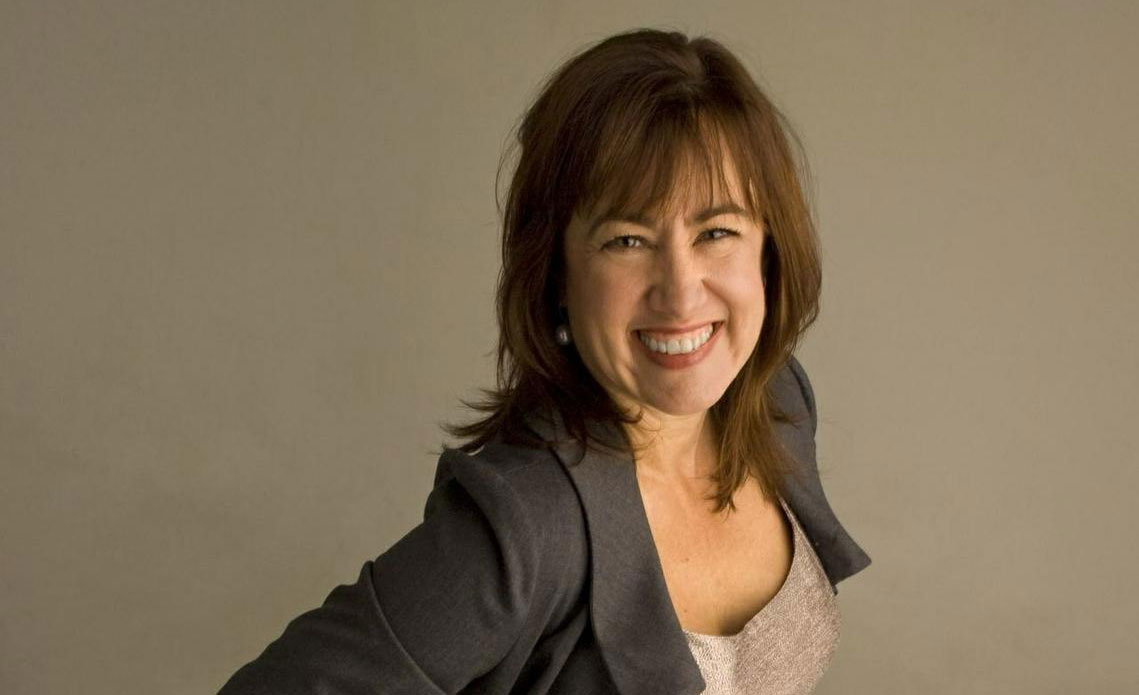 Leaving home at 17 taught Rochelle Moulton independence, resilience and a soft spot for the underdog. As founder of Be Unforgettable Media, she is all about spreading ideas that move hearts and change minds.

“I believe every person on the planet has something unique, special and worthy that needs to be brought into the world. If I could have one legacy it would be to help them find that and bring it into the light. Be Radical!”

“One of my biggest obstacles was coming from this crazy family situation.”

“I had to grow up fast and so I wound up deciding to leave home at 17, because I just believed in this part of myself.”

“I’m still not sure where it came from, but I believed that I deserved better, I deserved more.”

Rochelle, “There were plenty of times that I felt like the victim.”

“Asking myself, ‘Why was this happening to me?’, ‘This wasn’t fair?’, ‘Everybody had it so much easier.'”

“In the moment I felt like the only choice was to persevere.”

“The only choice was to put one foot in front of the other and make the best decisions I could.”

“Looking back at that, I look at that as a gift and I definitely did not look at it like a gift at the time.”

“It gave me this resilience and this picture of what I didn’t what my life to be like. So that I could create the life that I wanted.”

Rochelle, “Probably my biggest success was the first company I started.”

“We designed it around women who were leaving big firms who had lots of credentials.”

“Ya know, they had MBAs and 10 plus years of experience, but they were having babies and they couldn’t make the balance work in big firms.”

“We were even on the cover of the Wall Street Journal.”

“We really made a difference.”

“As that little tiny firm grew there were companies that wanted to buy us.”

“Then I decided it was time to sell and that was really scary.”

“I sold it to this global company and went to work with them and that felt Radical.”

Rochelle, “Radical to me is not accepting the status quo.”

“I believe every person on the planet has something unique, special and worthy that needs to be brought into the world.”

“If I could have one legacy it would be to help them find that and bring it into the light. Be Radical!”

On the next Radical Living we introduce Lisa Lovatt-Smith. Lisa Lovatt-Smith was only 18 when she began a career at Vogue magazine that took her to such glamorous locations as London, Milan, Madrid and Paris.