By Collection
By Category
By Concern
Radical best sellers
Loading...
$ 95 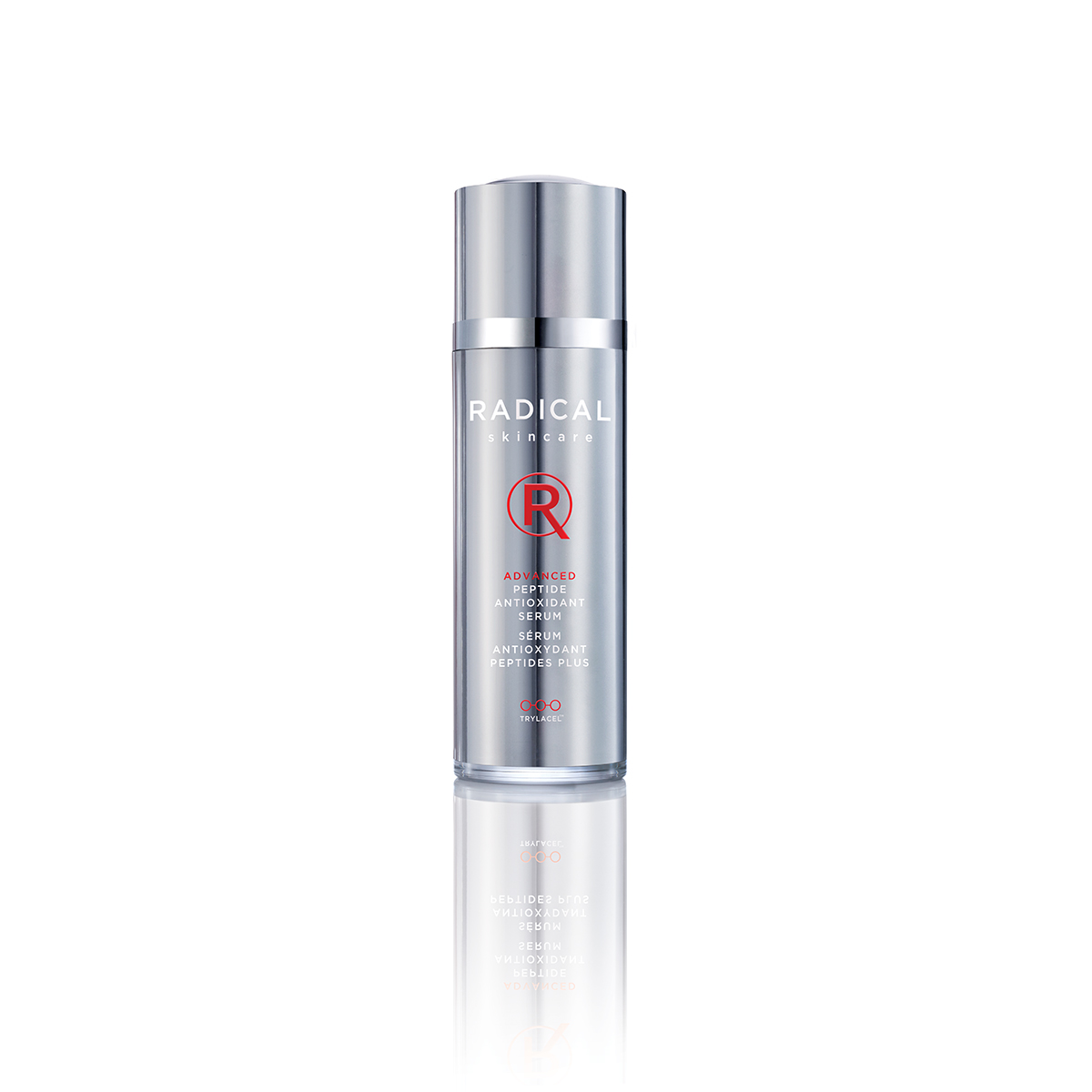 Winner of the  2014 Elle Genius Award, SHAPE award and London's Beauty Shortlst, this Advanced Peptide Antioxidant Serum is packed with vitamins, botanicals and 12 anti-aging ingredients focused on powerhouse collagen boosting, anti-lines serum, shielding against the free radicals responsible for skin aging. It repairs past damage and even defends against future damage. With clinically proven results, this is the only serum on the market fighting 16 causes of aging with 10 powerful fruit extracts in one bottle. Featuring 11 powerful antioxidants, it also detoxifies and protects the skin from damaging free radicals. Like all of our formulas, they are Stabilizeed with Trylacel Technology and packaged in an airless pump bottle for freshness, this potent serum will leave your skin looking firmer, softer and more youthful in as little as four weeks.
One Time Purchase Refill 10% Off Back Every 1 month Every 2 month
Loading...
$ 75

Top rated age-defying exfoliating pads to deliver daily exfoliation without irritating the skin.  No down time with red flaky inflamed skin. With AHA and BHA multi-fruit extracts, these pre-moistened pads gently exfoliate dead skin cells and enhance skin by promoting new cell turnover; giving your skin timeless beauty, healthy glow and radiance from within. These ingredients have been shown to improve skin elasticity and bid a permanent farewell to dull skin with radical age defying exfoliating pads.
One Time Purchase Refill 10% Off Back Every 1 month Every 2 month
Loading...
$ 145 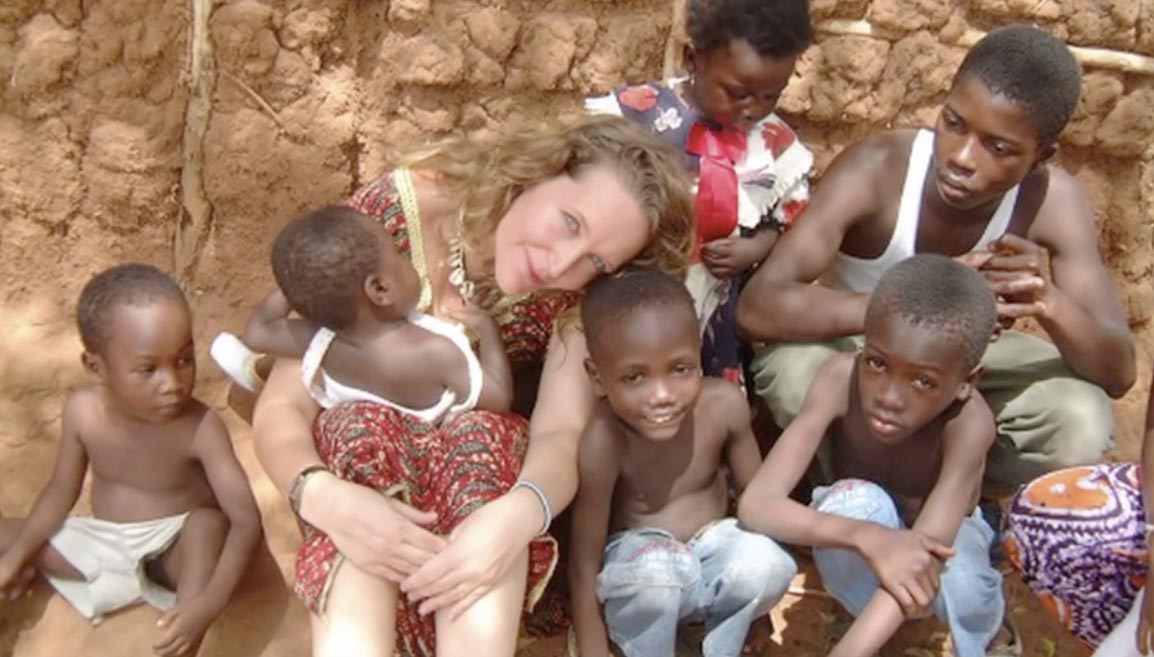 Lisa Lovatt-Smith was only 18 when she began a career at Vogue magazine. Lisa published five books on interiors, including London Living. She also published two books on fashion photography. In 2002, after a trip to Ghana, her life took a dramatic turn. Lisa was so moved by the experience of living with the orphans that decided to help in a more sustained and substantial way, leaving her glamorous lifestyle, and moving permanently to Africa where she founded OrphanAid Africa.

“I looked at the resources I had and thought I could change these children’s lives. So I stayed and I changed it!”

Lisa Lovatt-Smith, “”What I realized was that I could actually make a difference.” “I don’t think anything is set in stone in this life.”

Lisa Lovatt-Smith, “So I think it’s really great to keep going back to square one.”

“And what are we expecting? Good outcomes?”

Lisa Lovatt-Smith, “Orphanages are really not a way to bring up children. Children need permanent families with love and affection for life.”

“Orphanages are really not a way to bring up children. Children need permanent families with love and affection for life.”

“They need a link they need a love relationship. Orphanages never provide that.”

Lisa Lovatt-Smith, “Because I saw such a terrible orphanage were things were going so badly wrong.”

“There was child trafficking, sex trade, and child labor.”

“I had to fix this problem. It was the strangest sense of duty.”

“I think I stayed in Ghana because I saw that with the resources I had, I could change these children’s lives.”

“So I stayed and I changed it!”

“It is about being radical. That’s a really important thing. “

“You have to dance to your own music you can’t follow the beaten path.”

“I think that courage is definitely a part of that. Seeing all the possibilities and being a part of the solution.”

“There’s never gonna be this line that says ‘finish’, because you don’t know when that’s gonna be.”

“So you can’t focus on the finish.”

“The most important thing is to enjoy the journey.”

On the next Radical Living we introduce Dyan Cannon.

Dyan Cannon is a Movie Star who has received Academy Award and Golden Globe nominations.