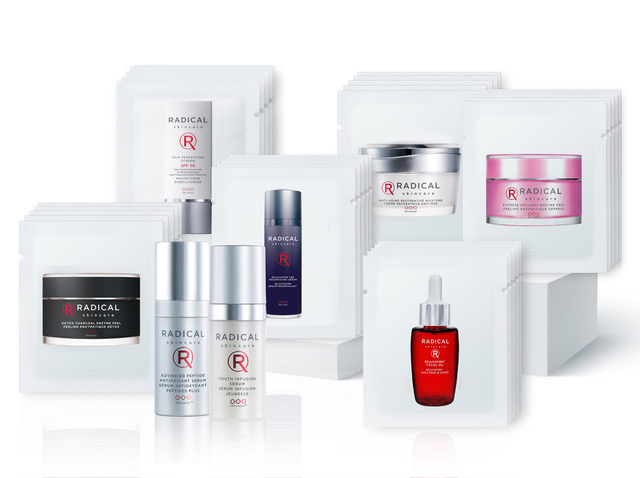 The name Melanie Griffith is synonymous with Hollywood royalty. The daughter of actress Tippi Hedron and wife of Antonio Banderas, Melanie was nominated for an Academy Award and won a Golden Globe for her outstanding performance in Working Girl, a film that had a cultural impact on working women around the world. Talking to Radical Founder, Liz Edlich, Melanie opens up about the Radical choices she’s made in her life – both professionally and personally – in her most important role – as a mother.